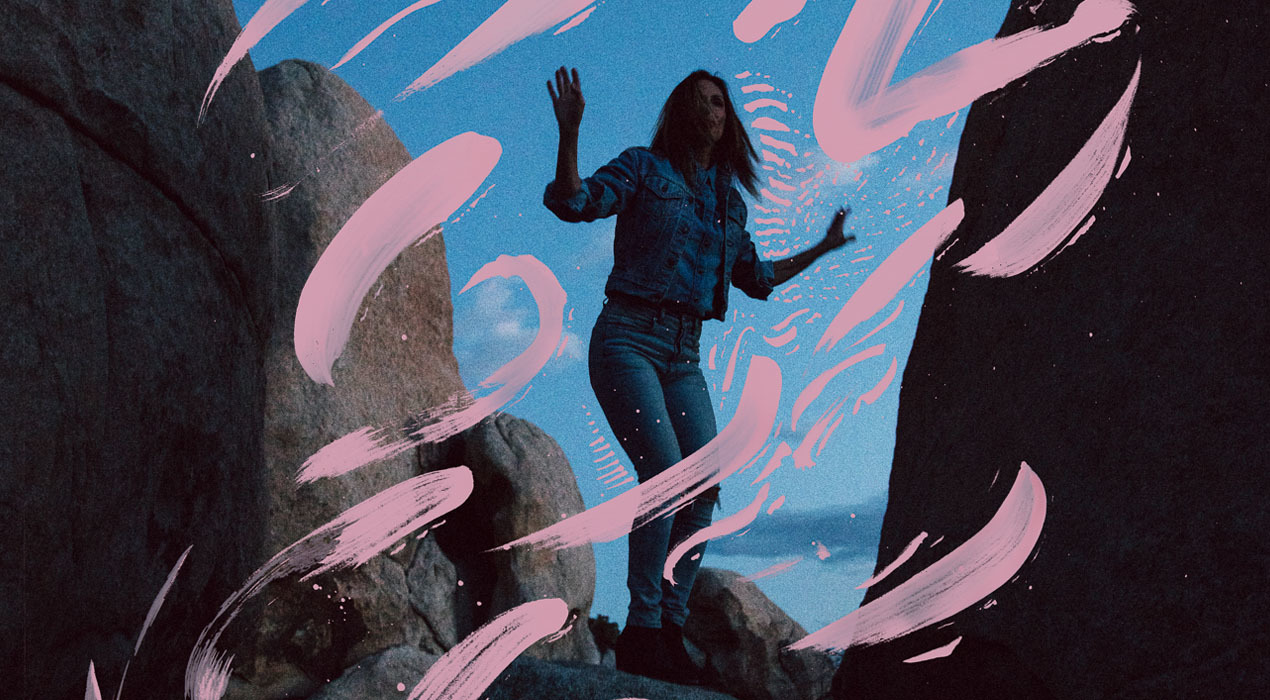 Keeping Ideas in the Dark

Are you ready to bring your idea to the light?⁠

When you have an amazing idea that feels ALIVE inside you, it’s natural to want to share it with the world (or at least the people around you) right away. But in my experience, sometimes it’s better to keep it in the dark for a little bit.⁠

Think of it like germinating a seed in a dark room. You want to protect your idea for a bit and let it grow without the interference of outside influence. Give it time to gain strength within yourself so it can survive out in the world, because there are a lot of naysayers out there!

We often waste a lot of time and energy defending our ideas or trying to convince people to be believers. If we put that energy back into the idea instead, we’d get a lot further along. So it’s sometimes better to keep it in the dark for a while. Once it’s strong within you and you’re as sure as you can be, then you can start telling people about it.⁠

For now, just tell them: "I have an idea that’s exciting me, but for right now I’m keeping it private while it germinates. I’ll let you know when it’s ready to share with the world!"⁠

Do you have an idea that’s ready for the light?