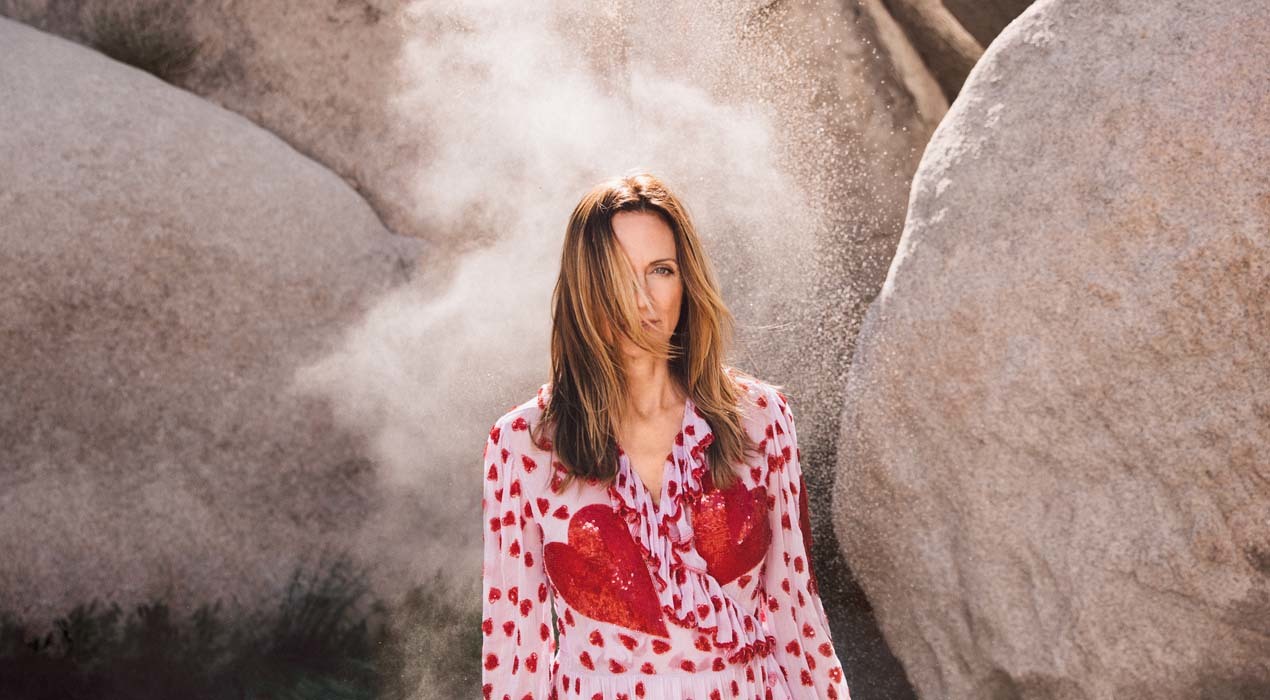 When we make statements like “I’m trying to get organized” or “I’m going to get in shape,” we’re tricking our brains into thinking that we’re taking action when we’re actually just spinning our wheels. We all know somebody like this (sometimes it’s probably us!) — they do a lot of talking about their big plans but they never seem to actually act on them. And they always have an excuse why: It’s too hard, they don’t have the money yet, they have to do X before they can do Y.⁠

Instead of talking about how we’re going to do something, we should take the closest action step we can. It can be as simple as making a phone call, buying a book or starting a conversation with someone. Regardless of which direction that action takes us in, at least we’re moving! My friend Mel Robbins says we have 5 seconds to make that move before a negative thought comes in — so get moving.⁠

Taking action sets things in motion, breaks up stuck or stagnant energy and starts a domino effect — the first action step leads to another, then another and another, until suddenly you’re actually climbing that mountain that once seemed so insurmountable.⁠

What action step can you take today to stop trying and start doing?