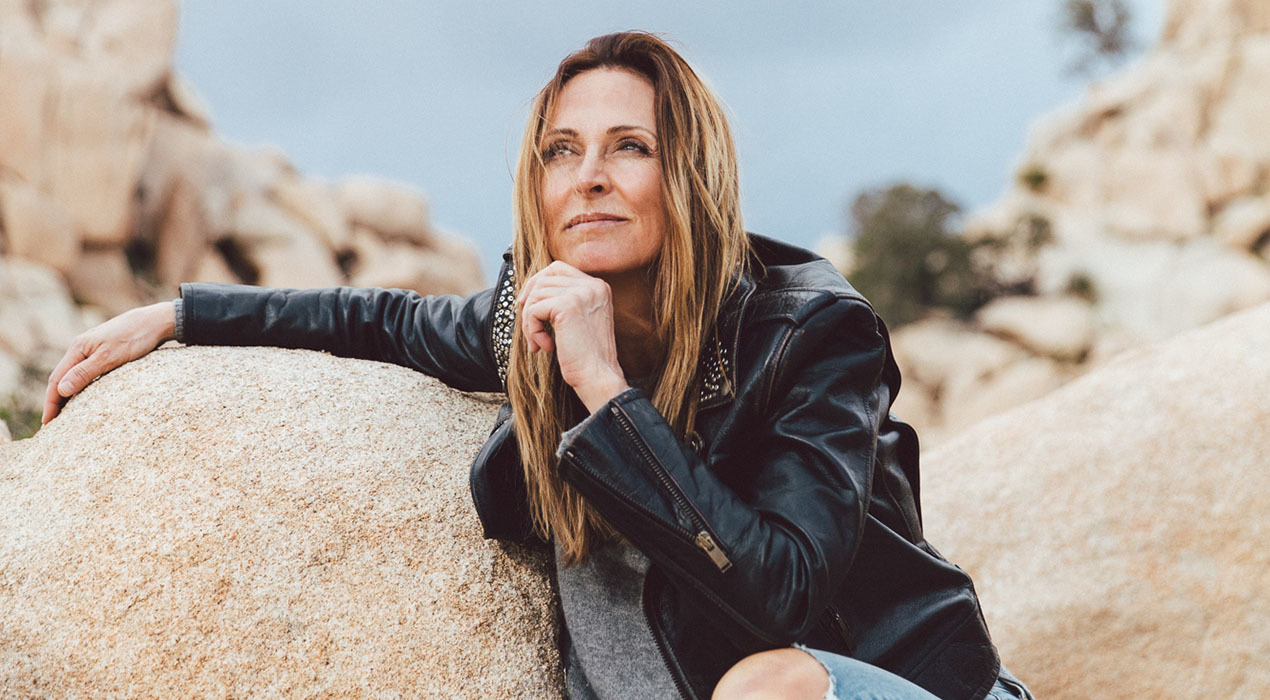 How to Shift to a Positive Mindset

Shifting from a negative mindset to a positive one can seem like a gigantic mountain to climb — but you just have to take it one step at a time.⁠

Think of it a muscle that simply needs to be exercised. Start being a careful observer of your thoughts: If you find yourself going into a negative space in your mind, catch yourself and shift; immediately redirect your thoughts into something positive. If you notice yourself gossiping or talking about someone behind their back, stop yourself and shift. It requires great intent and focus but once developed, this is a muscle that will serve you well for the rest of your life!⁠

I remember when I used to wake up panicked in the middle of the night. Then I began to focus intently on shifting: Every time I woke up in that state, I would soothe myself and shift my thoughts. The times I awoke panicking became fewer and further between until one night I woke up and like a ninja, my positive thoughts stopped the negative ones, so much so that I never woke up panicked again. I’m still amazed at how proficiently my mind learned to stop negative thoughts — it just took intention and constant practice for a few months.⁠

This also means being vigilant about negativity coming from outside. If a friend starts talking negatively or gossiping, simply tell them you’re on an “energy cleanse” and you’d prefer to talk about a more positive subject. (If they’re unable to shift, it may be time to reevaluate that relationship.)⁠

Are you ready to shift?